The realization that a beloved family member is committing this horrific abuse is heartbreaking and life-altering. Family members of perpetrators often feel betrayed, confused, and terrified when they begin to suspect abuse. Because many medical, CPS, and law enforcement professionals don’t receive the necessary training to understand MBP, they may feel stranded in their quest to protect the victims. Perpetrators of this form of abuse are typically highly manipulative and many people will only see the heroic mother of a sick child, causing those aware of the abuse to second guess themselves. Suspicions of abuse may be highly divisive with some non-perpetrating spouses and other family members continuing to support the perpetrator regardless of the strength of the evidence against them, and even following a conviction and prison sentence.

According to the American Professional Society on the Abuse of Children (APSAC), here are some common signs of MBP maltreatment to watch out for: 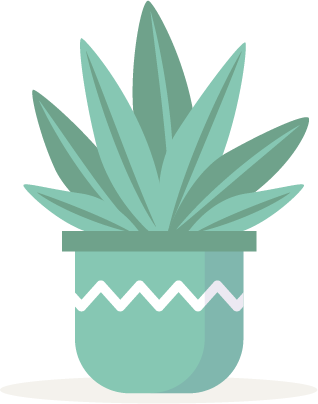